The Blessings of a Crow

My personal cosmology blends all of my areas of professional and personal interest with a deep connection to the local flora and fauna.  A respect for nature underlies almost every action that I take. I believe that we are all connected. I acknowledge that plants, animals, rocks, everything, has a consciousness and energy. 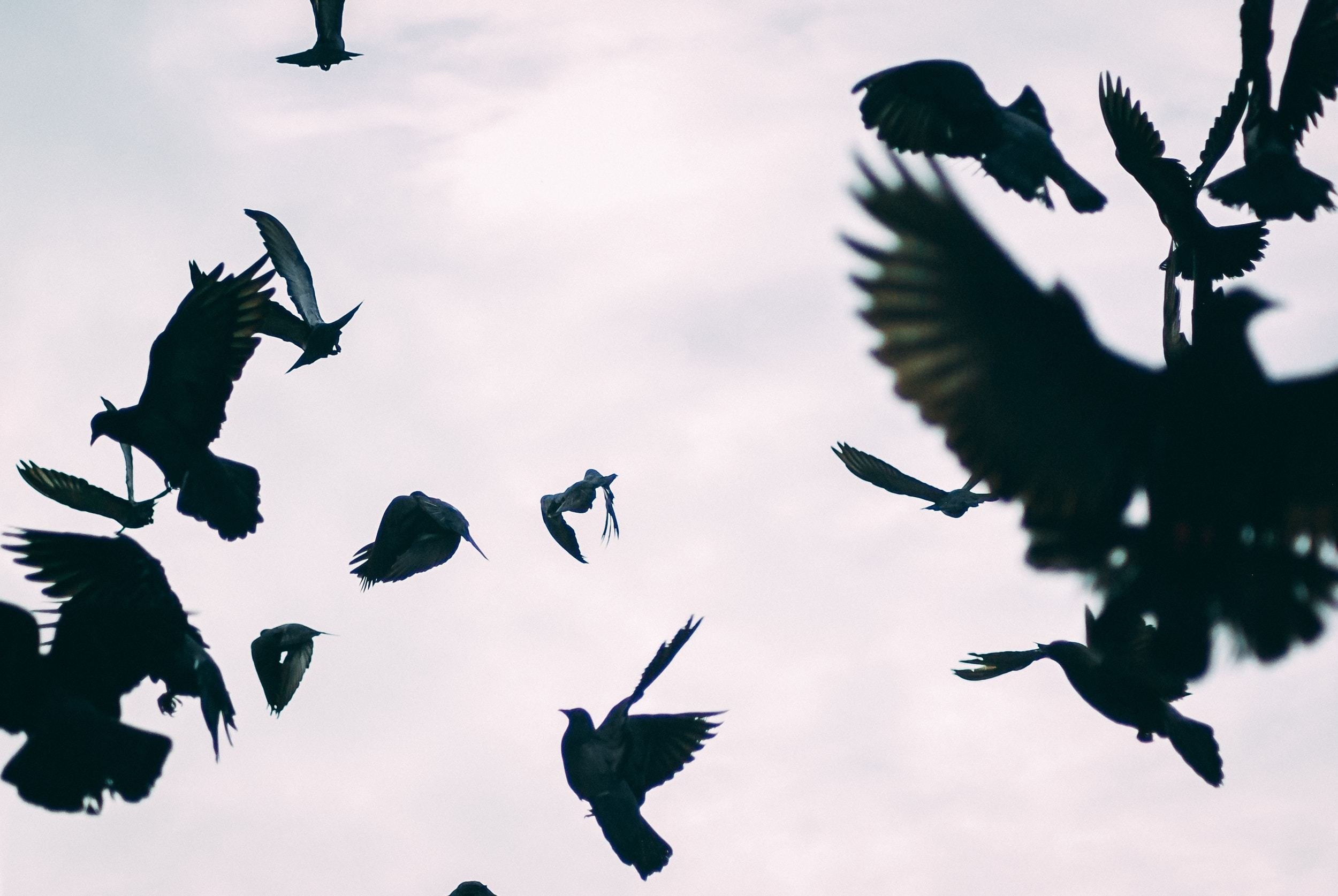 I have made a commitment, to myself, to constantly learn and explore the local environments and to establish a relationship with the plant and animal life. I spend time outdoors, observing, watching, and trying to understand the patterns that I see. I try to incorporate earth based methods of divination into my life. I believe there needs to be an energy exchange. I try to never remove anything from the wild, however, if I temporarily use something that I spot on the ground, then I offer Reiki to the immediate area. 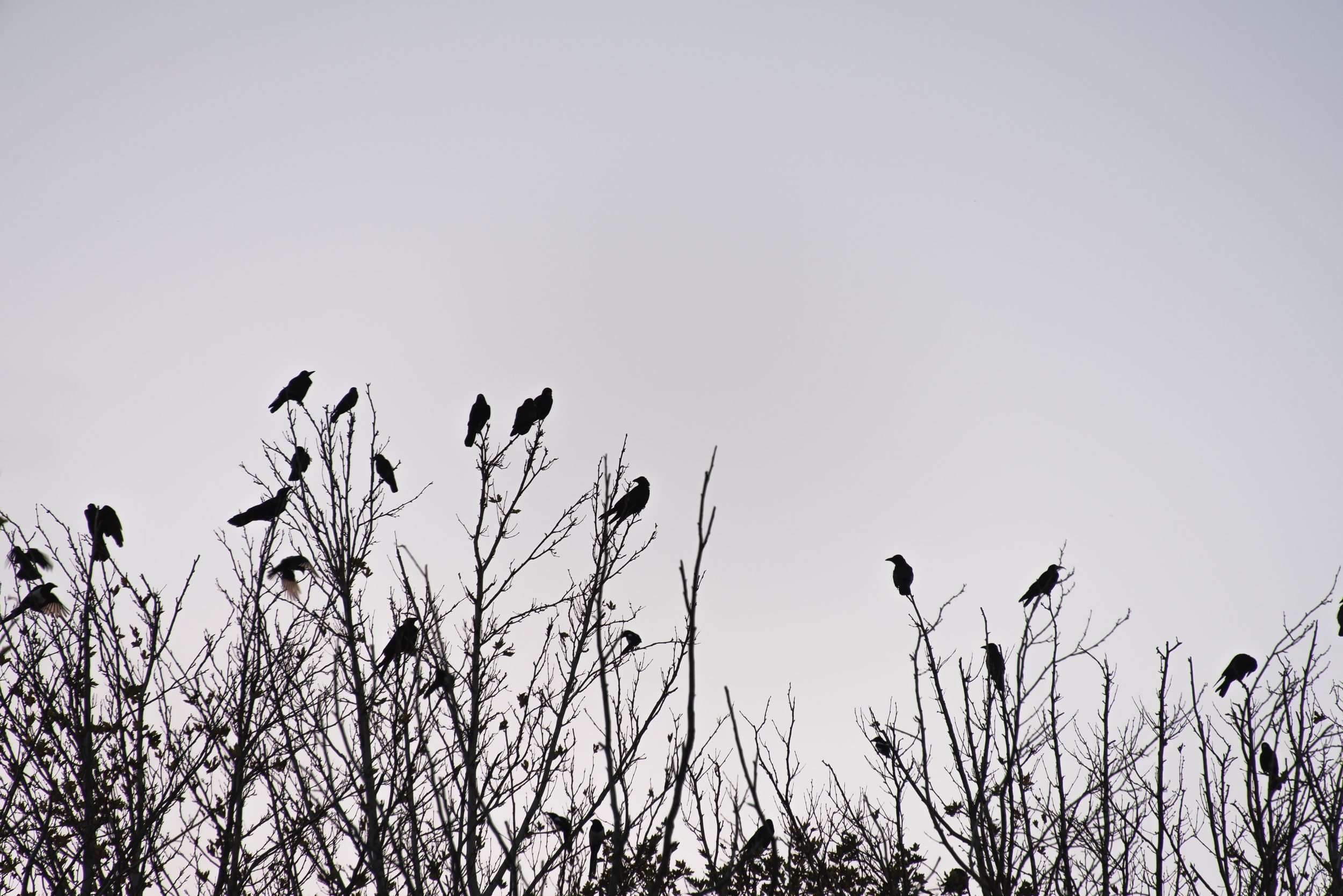 Crows are one of my favorite local birds. They don’t visit my tiny city yard, but they do fly overhead. I know what time to go outside so that I may watch them fly back to their roost. At first, a few fly over, then some more, until there is a wild cacophony of calls and cries, black feathered bodies flying in all directions. Then, in an instant, there’s just a few stragglers left behind and then silence. They are in their roost and I won’t see them again until the next day.I do get bird visitors in my yard, but it’s mainly sparrows with a few starlings. A catbird couple comes by every year to eat from our blueberry bushes. However, the crows always fly past. 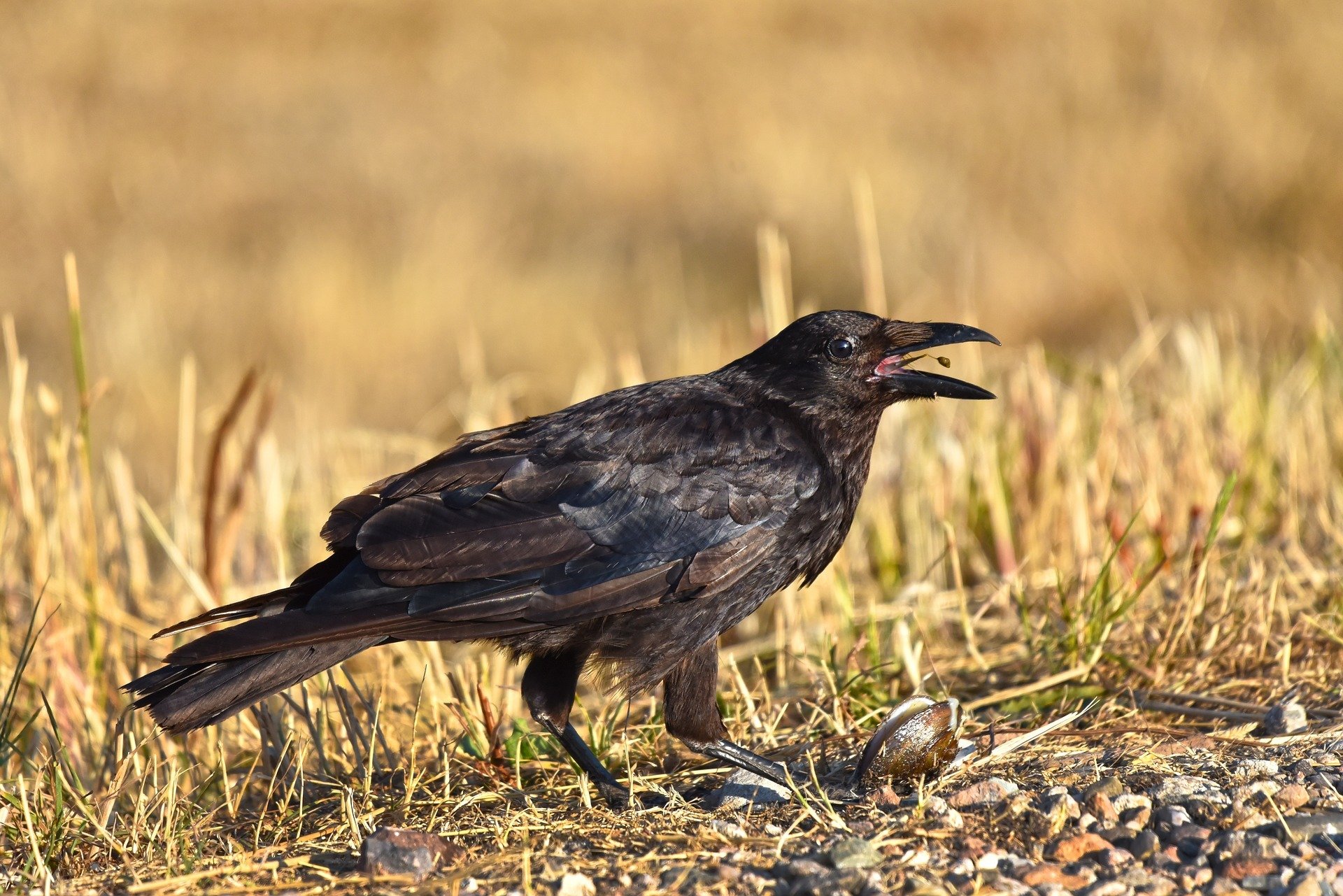 I practice a modernized version of an old form of divination. Augury, Ornithomancy, or Bird Divination. It’s a way of assessing if an outcome will be favorable or unfavorable. Ornithomancy is a practice of patience, observation, and study. It’s a connection to your local environs. The flight, movement, and behavior of the birds is analyzed. The color of the birds are also signs to be interpreted. Different bird species, their interactions or interplay are further signs to incorporate into a reading. 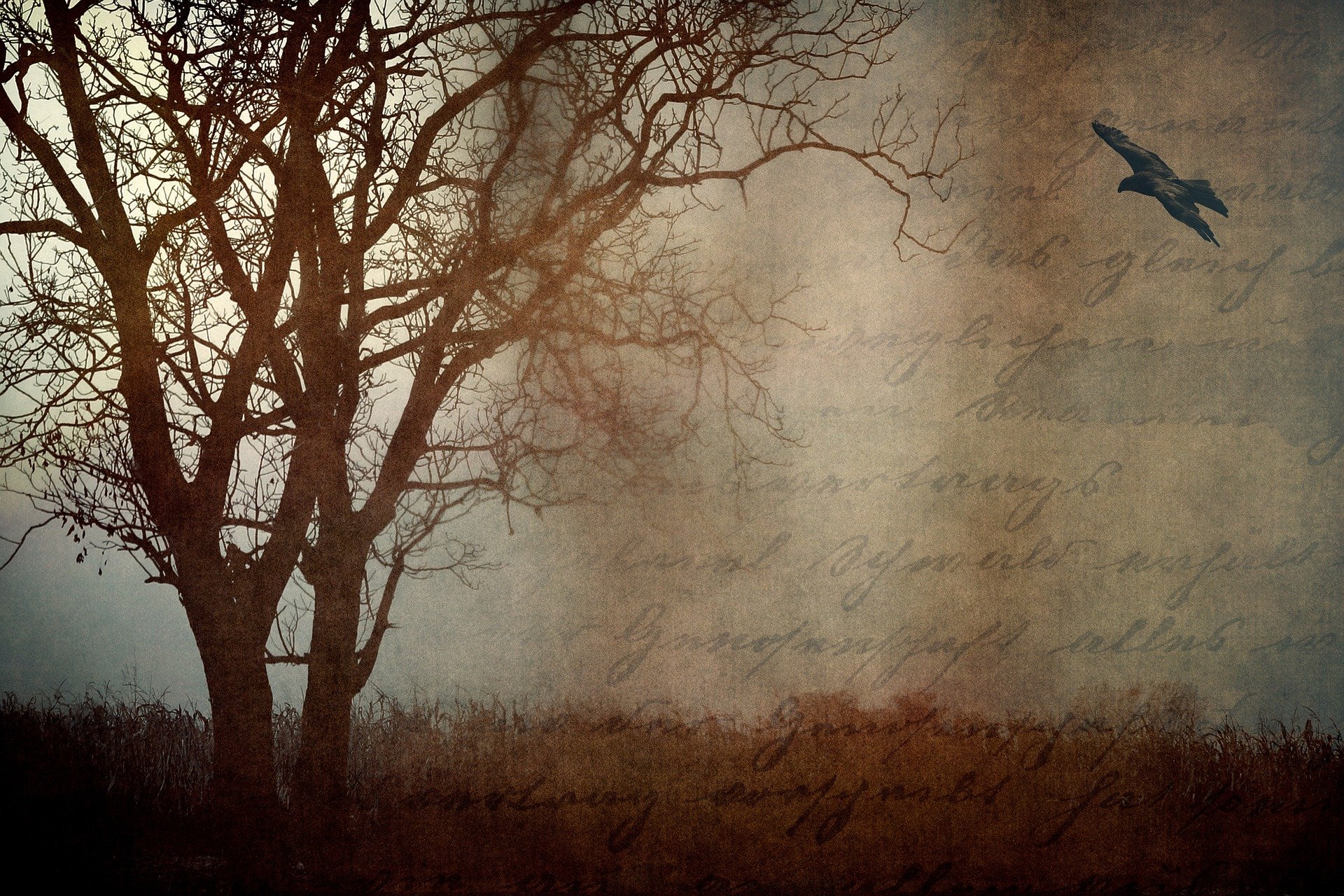 I view humanity and nature as being intertwined. I offer respect and honor with each step that I take on a walk through the woods. There is an energetic connection that exists, deeply rooted in all beings. If I use ornithomancy, I first ask for the birds permission, and afterwards, I send Reiki to the birds. There’s a need to keep an energetic balance. I won’t take without giving. There’s a reciprocity that needs to be established if you want to walk in the woods and be able to communicate with all that are around you. 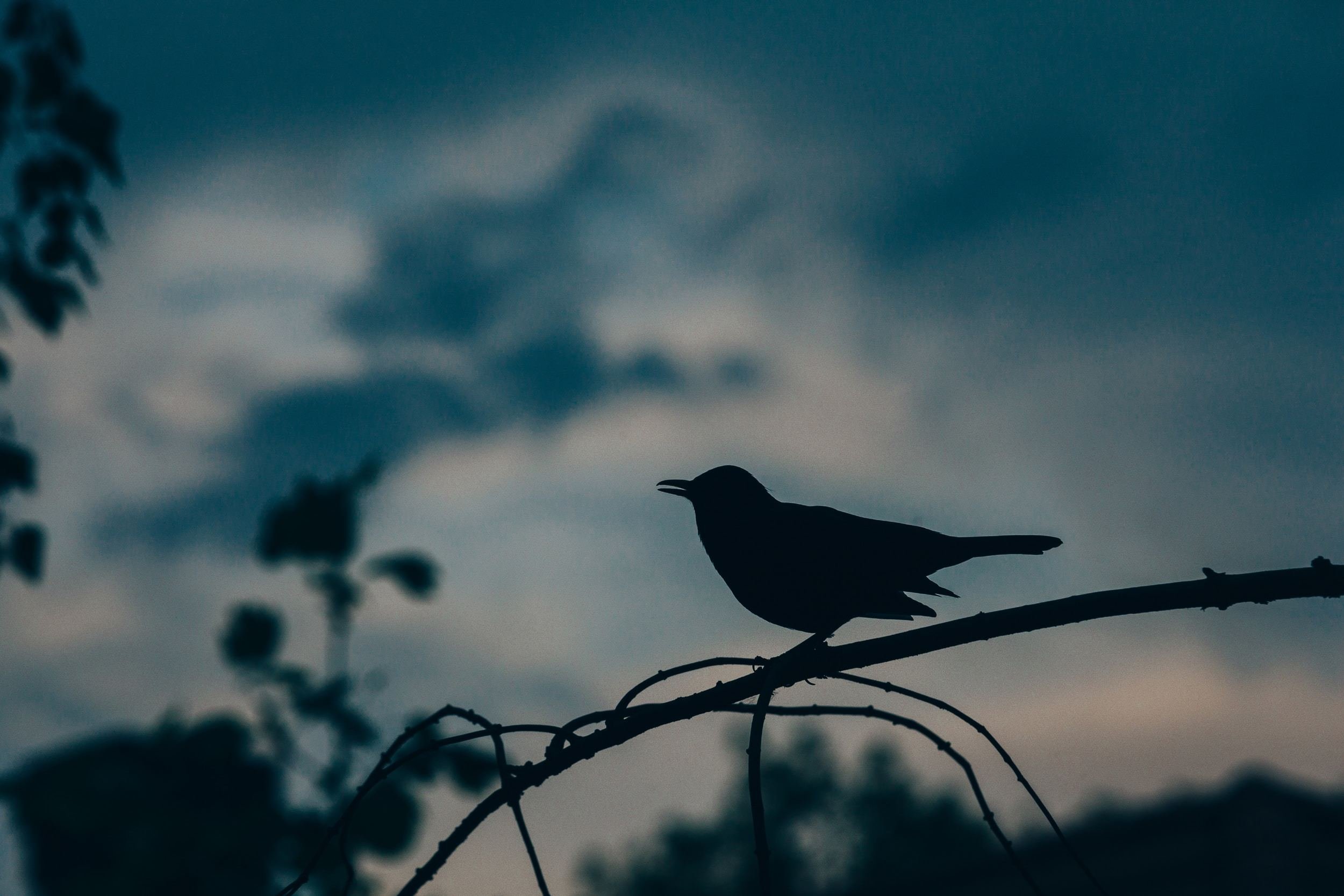 About a month ago, I was out walking with my dog. I could hear the loud cawing sounds and knew I was about to happen upon a murder of crows. As we got closer, they became silent. We were on the brink of a path that would lead us past the birds that were sitting in the trees. I stopped and watched them. There was one crow in particular that seemed to be a bit more majestic than the rest. He exuded a sense of leadership. He peered down at me and let me know that I had invaded their sanctuary. He said that my dog and I were not welcome. I hesitated, knowing that I would walk a different path. 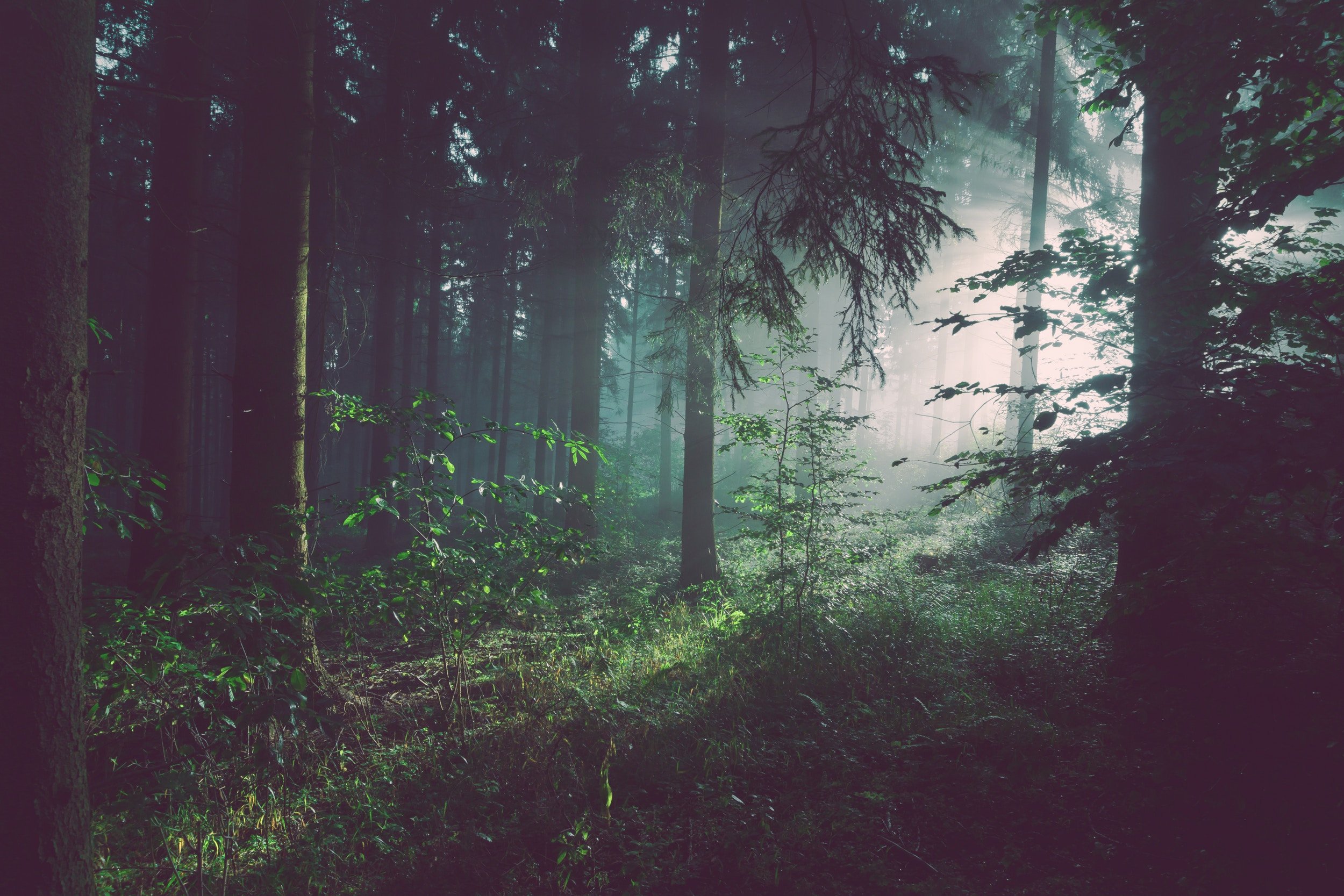 First though, I wanted to see if I could express to the Crow that I meant no harm. I sent him an image of myself and my dog just slowly walking, being quiet, and leaving without causing too many disruptions.Then, I asked if I could send him Reiki. He continued to stare at me while the other crows had forgotten about my presence. I started channeling Reiki energy and sent it to him with the intention that it was for his highest good and also his flock's highest good. I continued to send Reiki to him. Then, he blinked, moved his head, and I felt a sudden acceptance. I knew we could pass without causing more consternation. We walked on and the crow glanced at me once more before returning to his friends. 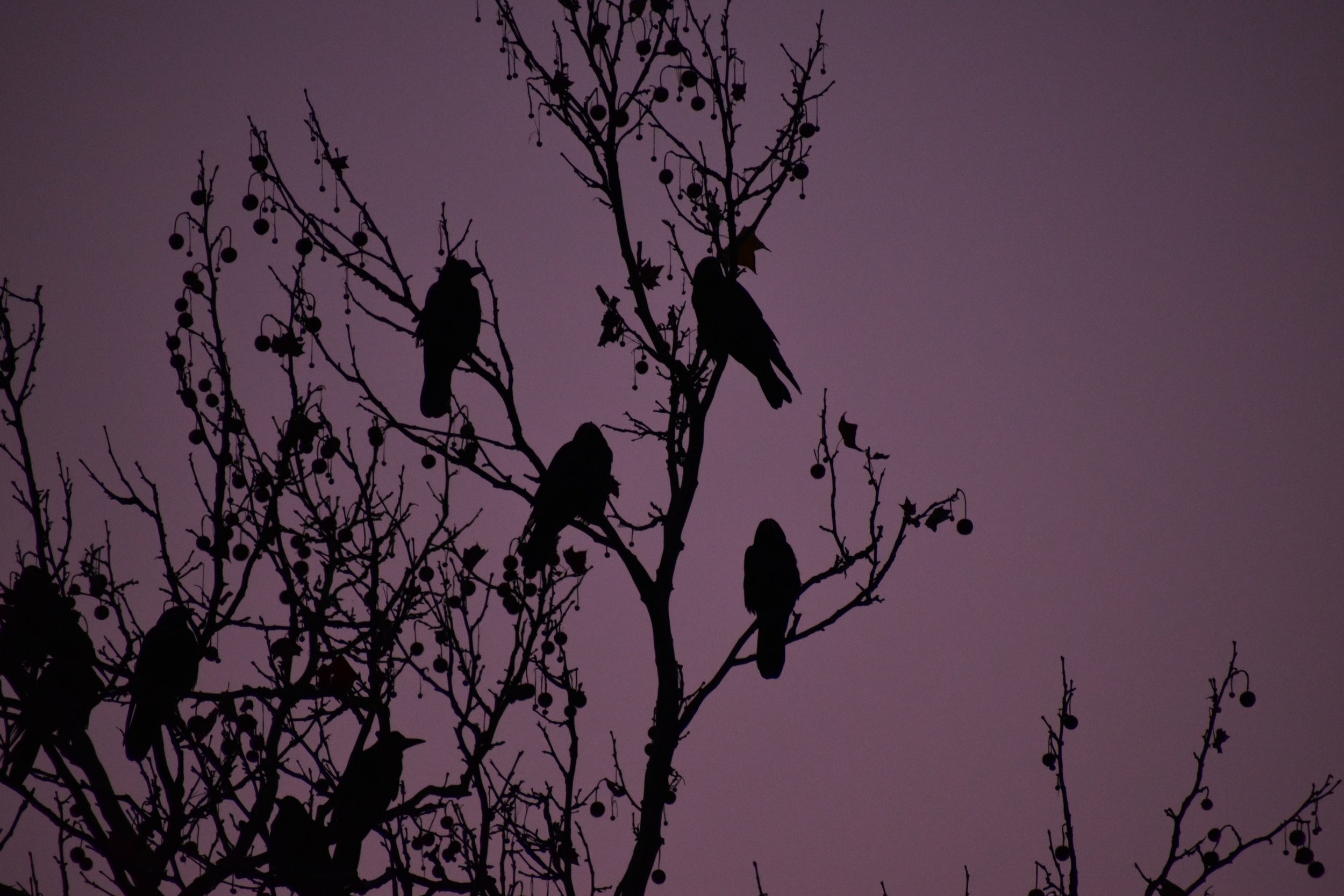 That’s not necessarily an unusual occurrence for me. I often stop to talk to plants, trees, and animals. I try to see if they want to make an energetic connection. What was different though, was the next morning. 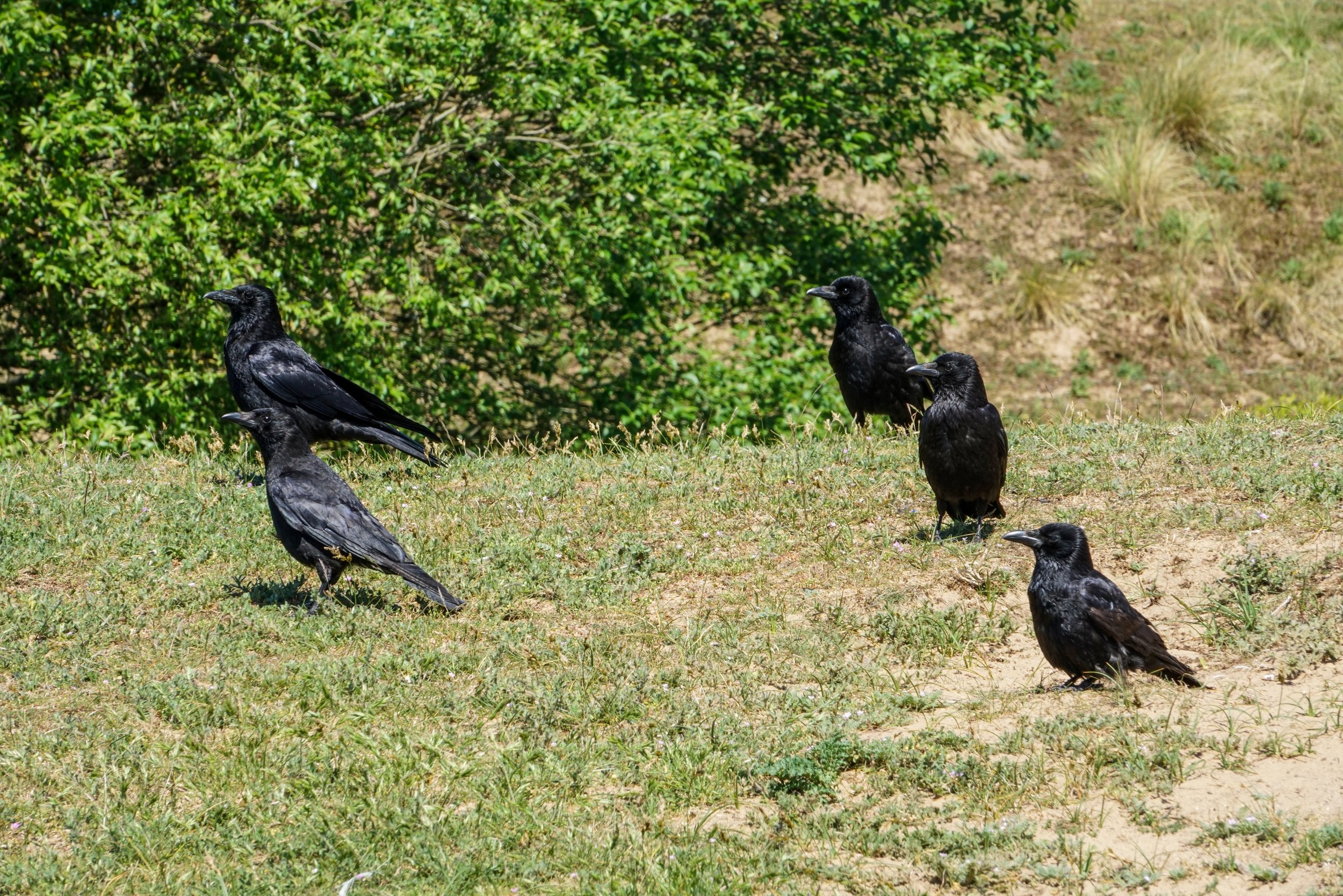 I woke up, and looked out onto our backyard. There were at least twelve crows standing in the grass. I’ve lived here for twenty years and have never been visited by crows. I just stared at them and knew what they were. They were gifts, a sign of thanks from the regal old crow. He wasn’t amongst them, but he had sent them as messengers. The respect that I had paid him. The Reiki energy that I had given him and his flock. He knew these were rare. So, the next morning he sent me a sign. Crows in my yard. He knew exactly how to acknowledge and thank me. Crows were finally in my yard. They didn’t stay long at all. Once they spotted me, they then began to take flight. They’ve not been back, but then again, I’ve not had a chance to revisit those woods.