Powwow Day: The First Annual Celebration of the Life of Nelson Rehymeyer

On October 17th, my family and I finally made a trek to see the house of Nelson Rehmeyer. This has long been a place that I wanted to visit. I will not be delving into his life in this blog post but will link some sites at the bottom. 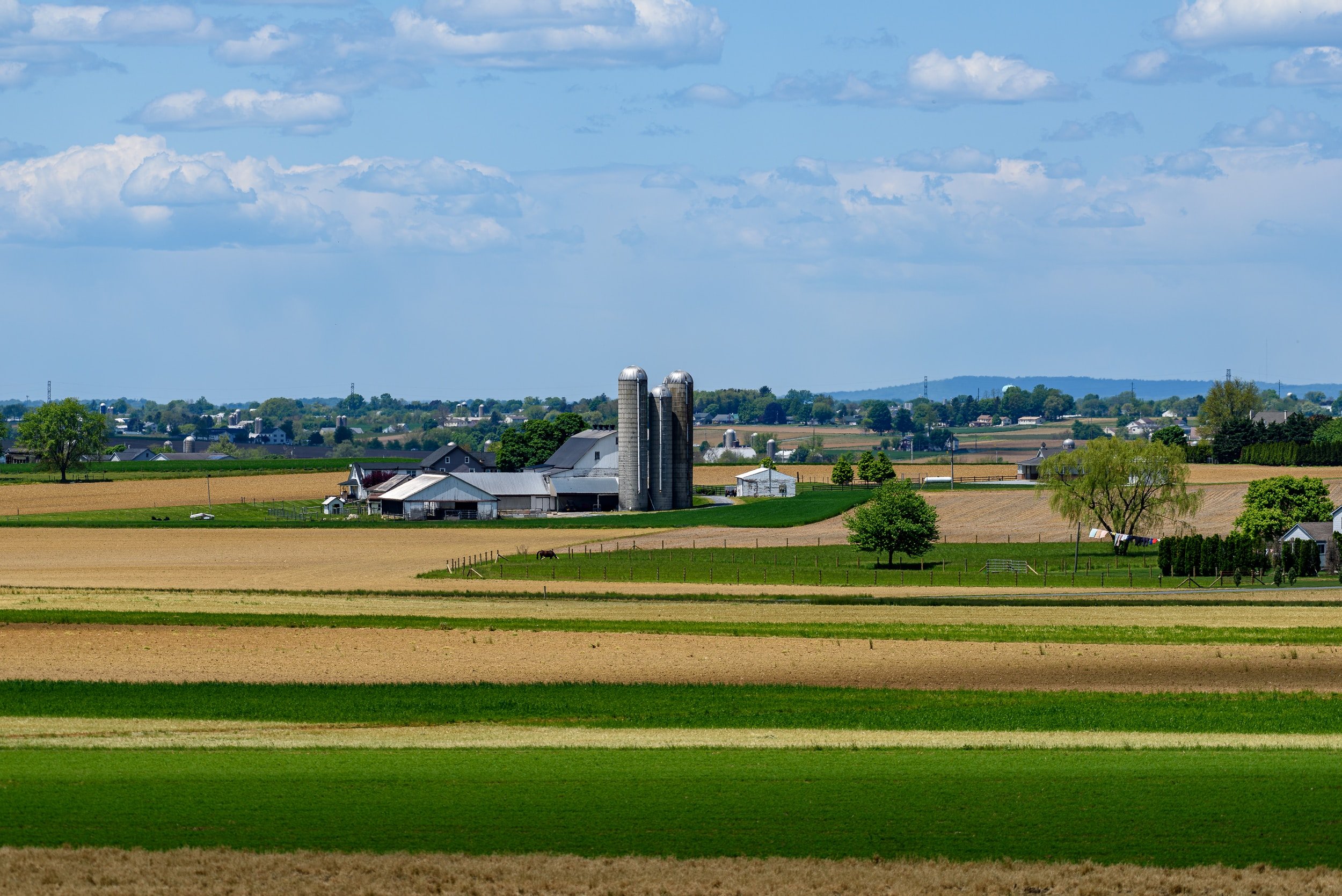 I first heard about the infamous Witch Murders while driving, a few years ago, and listening to WITF. This was the first time that I had heard of the murder, trial, and, of Powwow itself.  https://www.witf.org/2017/10/29/murder_in_the_mid-state/

In retrospect, I finally realized that a practitioner that I had been to as a teen, was in fact a Powwower. I had been told that I was going to a reflexologist. My mother had made the appointment, because, back then, it was a long distance call to contact the practitioner. There was a sense of mystery surrounding the appointment. I drove over an hour away from the city, past where I grew up, and to a town called White Horse. 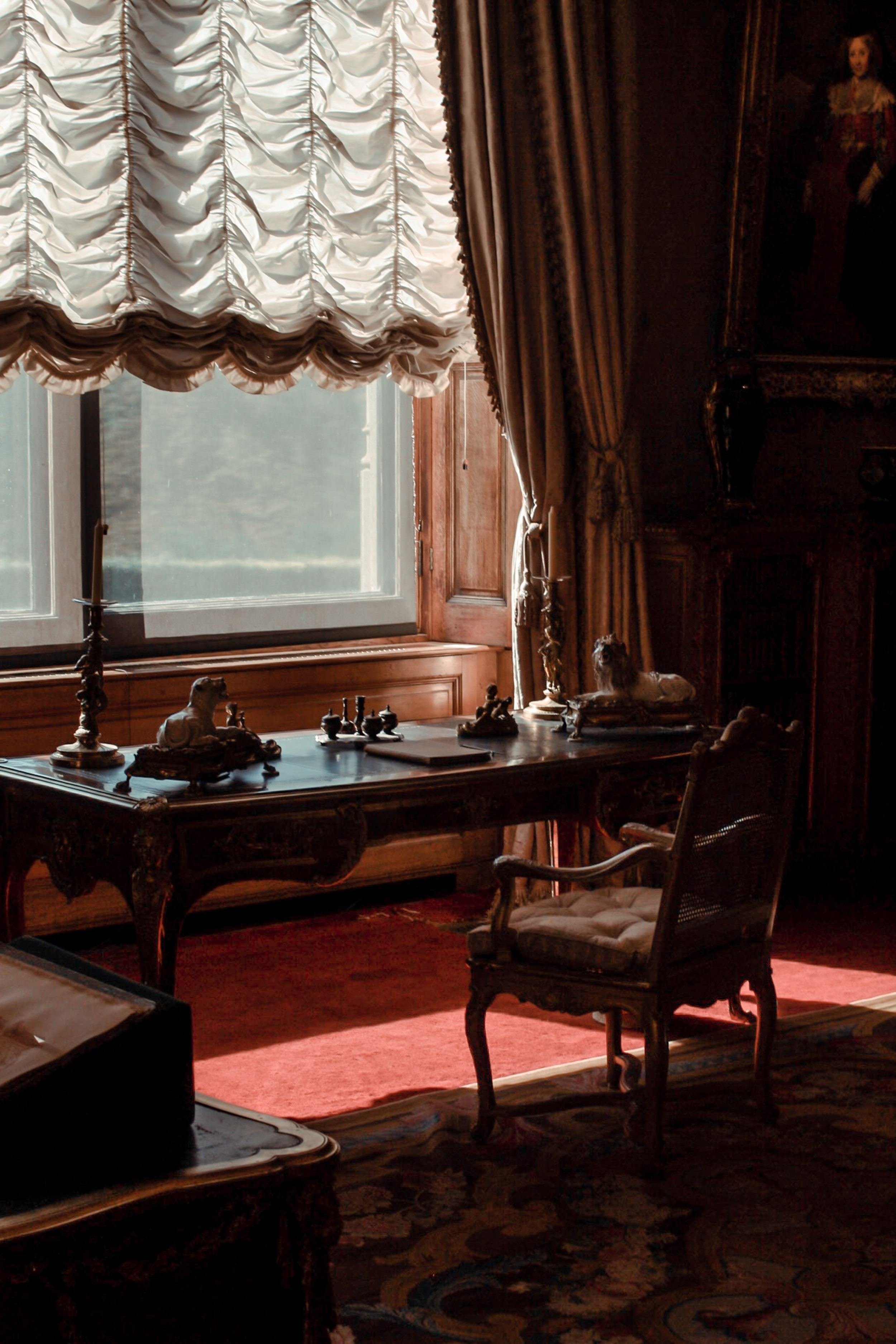 There was no sign, just directions to stop at the first large white farm house. Inside the house was a Victorian Era interior of gorgeous proportions. Every inch was covered in lush red velvet, crystal chandeliers,  and gold brocade. An elderly man, in a velvet suit greeted me and led me to a massage table. While there were posters depicting the practice of reflexology that is not the service I received. Instead, he used his hands to make motions over my body, chanted, and spoke words that I couldn't hear. After an hour, he said that it was complete. I only remember one thing that he said that day, he had broken my connection to Mars. He claimed that I went there every night in my dreams. With that severed, he stated I would find peace. What I did discover was a HUGE amount of energy for the next week. I have never had such intense energy and heightened senses.

My mother told me that all of the women that she knew, from her close friends to women in her prayer group went to this man. He recommended that each of them make their own Meadow Tea. Which is one reason that I've always had Meadow mint growing in my yard. So, upon listening to the WITF interview, I was able to start seeing connections to certain events in my past. I was so intrigued, but waited a few years before we took a trip to visit the Rehymeyer house. 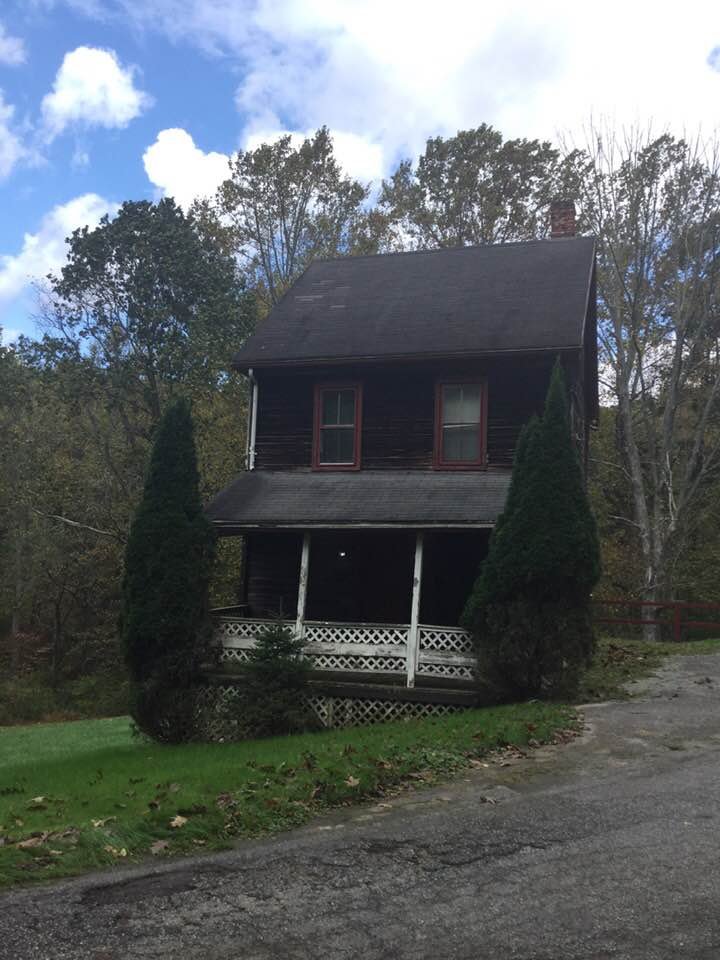 Note: This is private property and we stayed on the berm of the road.

We then explored the local park which is also part of Rehymeyer's Hollow. 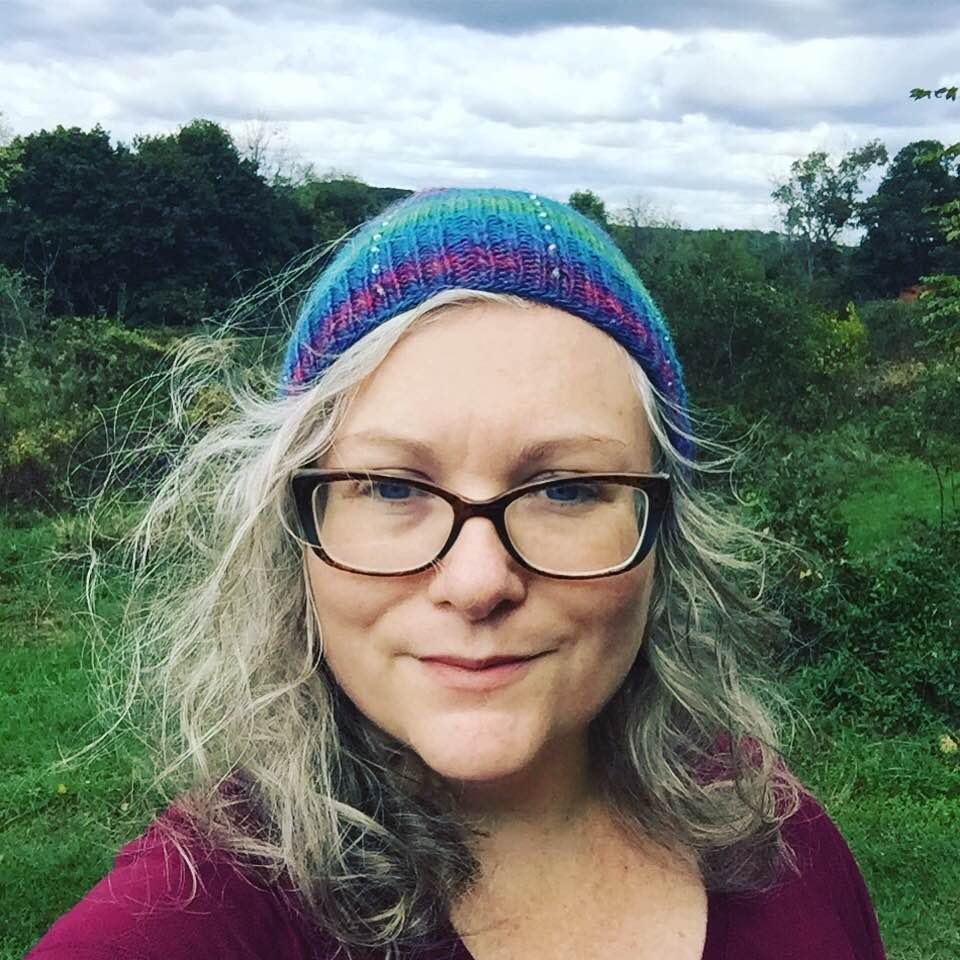 That evening, I sat down with my family and we watched the movie, Hex Hollow (free on Hulu if you wish to view it). While watching the movie, a Powwow Practitioner, Robert Phoenix was repeatedly interviewed. During one segment, when he was with a client, I sat up and said, "THAT LOOKS LIKE REIKI!". I then spent the rest of the evening researching Powwow and Braucherei.

Kismet. Serendipity. Fortune. My internet search led me to Robert Phoenix's website where I discovered that he was, for the first and only time, offering online training to become a Powwow Practitioner and train with him under the Phoenix Line tutelage. 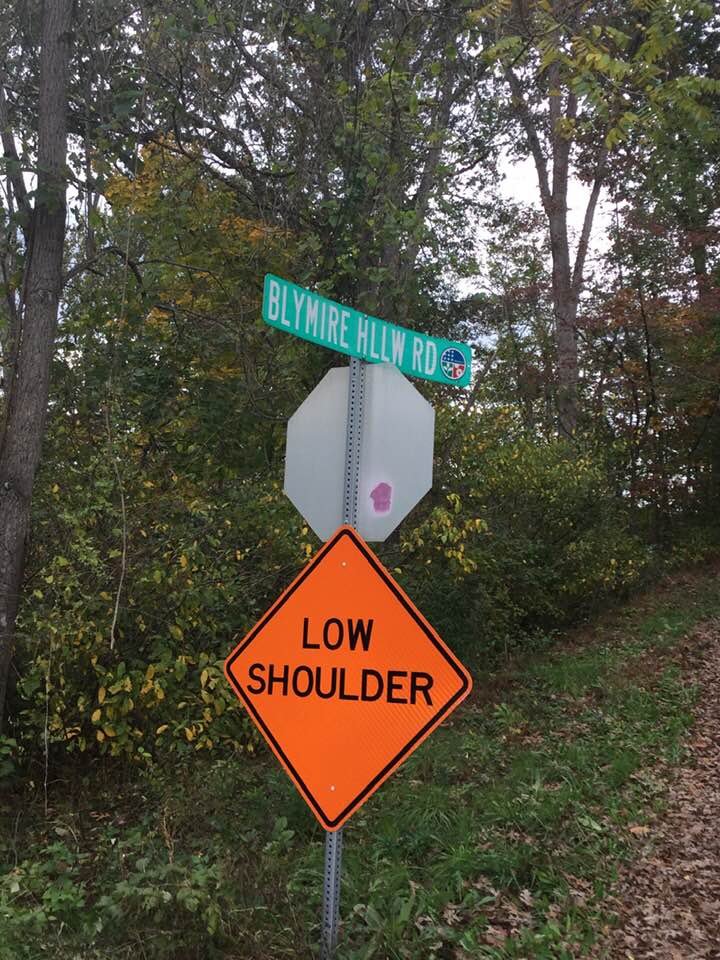 I know when signs are presenting themselves and this was loud and clear. I signed up that moment and ordered some books on the subject to get ahead start for the course. 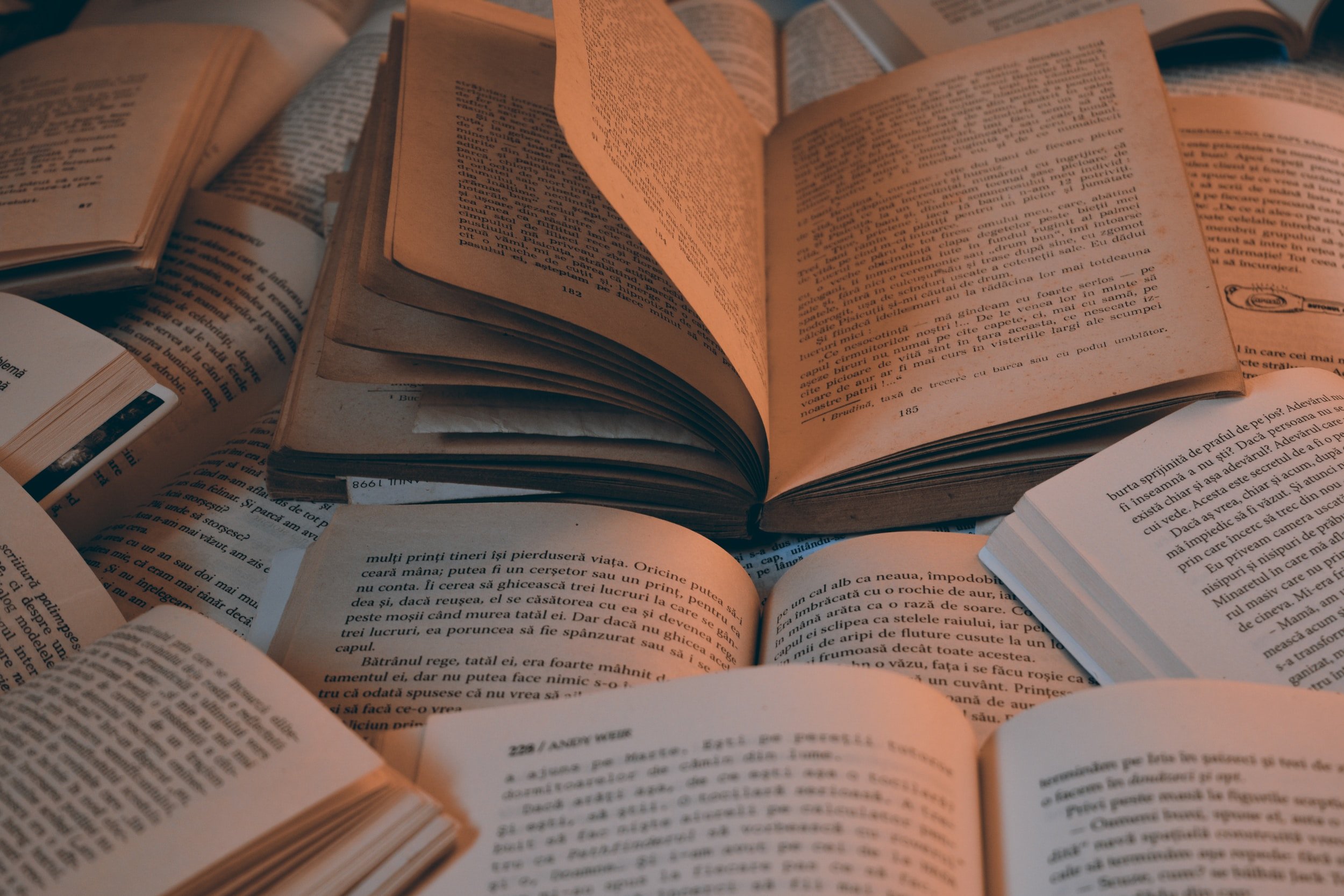 Since that day in October, I've become a pre-student, as it were, and have had conversations, online, with other fellow, soon to be students and Robert.

This past Saturday was the anniversary of Nelson's tragic demise. It was also the first inaugural Powwow Day celebrated by just a few of us. The purpose is to use that day for reflection, appreciation, study, and celebration of what it means to embrace the Pennsylvania Dutch Powwow tradition. 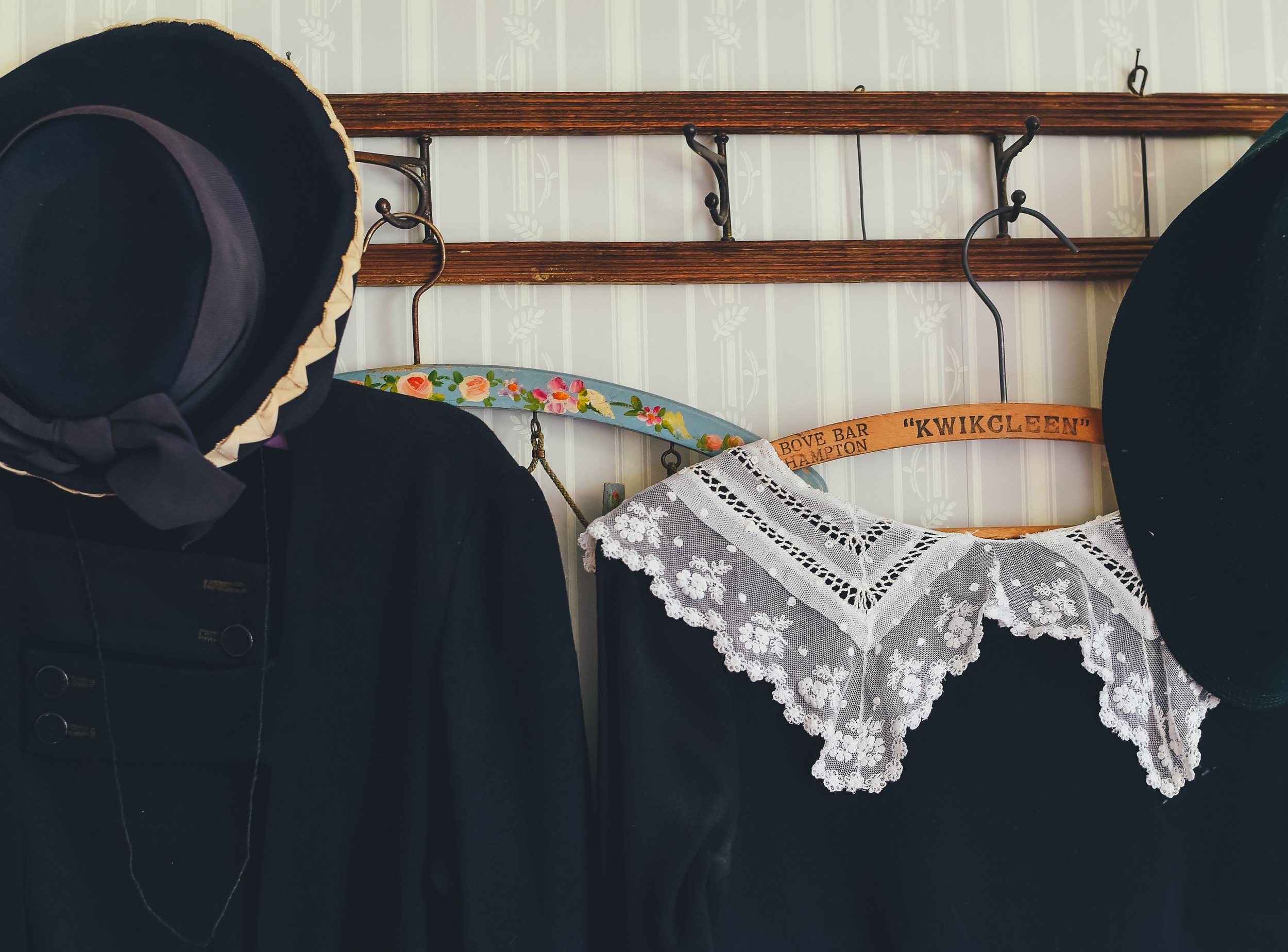 Here is a 30 minute video on Powwow Day. https://www.youtube.com/watch?v=tY5wleSCMiM&feature=emb_imp_woyt

I am coming to Powwow from the perspective of having grown up with Mennonites, living near Amish, and, eventually, having my sister marry into an Amish family. There's such an intertwining in my life that I'm, at times, a bit confused when people refer to "PA Dutch" as though it were something outside of them. No, I'm not PA Dutch. However, I spent a lot of time with Mennonite families, in a small Mennonite church, in their homes, on their farms, and having them care for me. 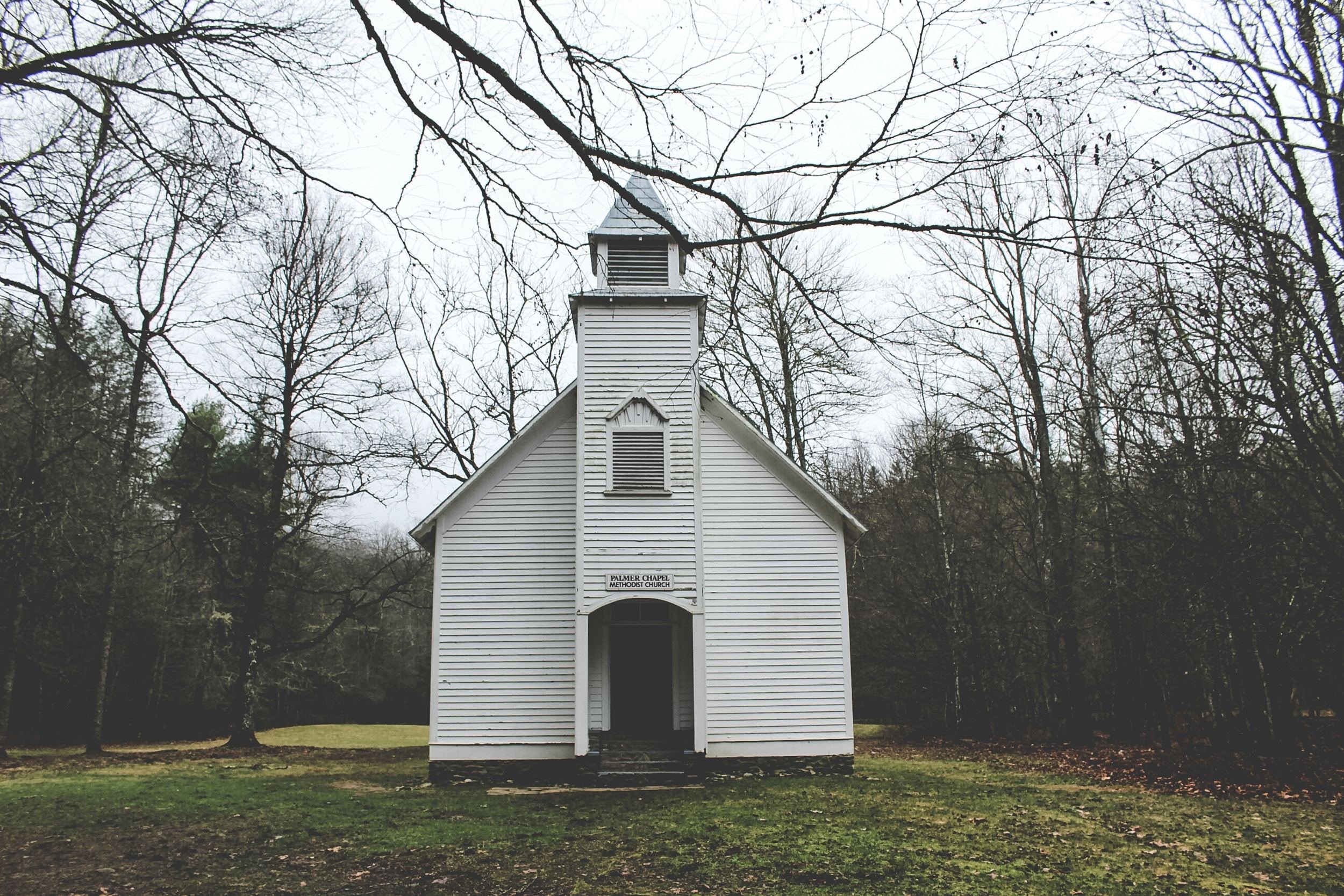 The house I grew up in was once a field of ours. My parents decided that they couldn't care for so many acres (as not being farmers) and that a farmhouse wasn't the ideal house. So, our neighbor, an Amish man, Mr. King, traded with my parents.The farmhouse and all but two acres of property for $1.00.

My dad then built our new house on those two acres of land. On moving day, I sat on top of all of our furniture as it was slowly brought over the land by draught horses. A few years later, a one room school house popped up a few yards from our house. 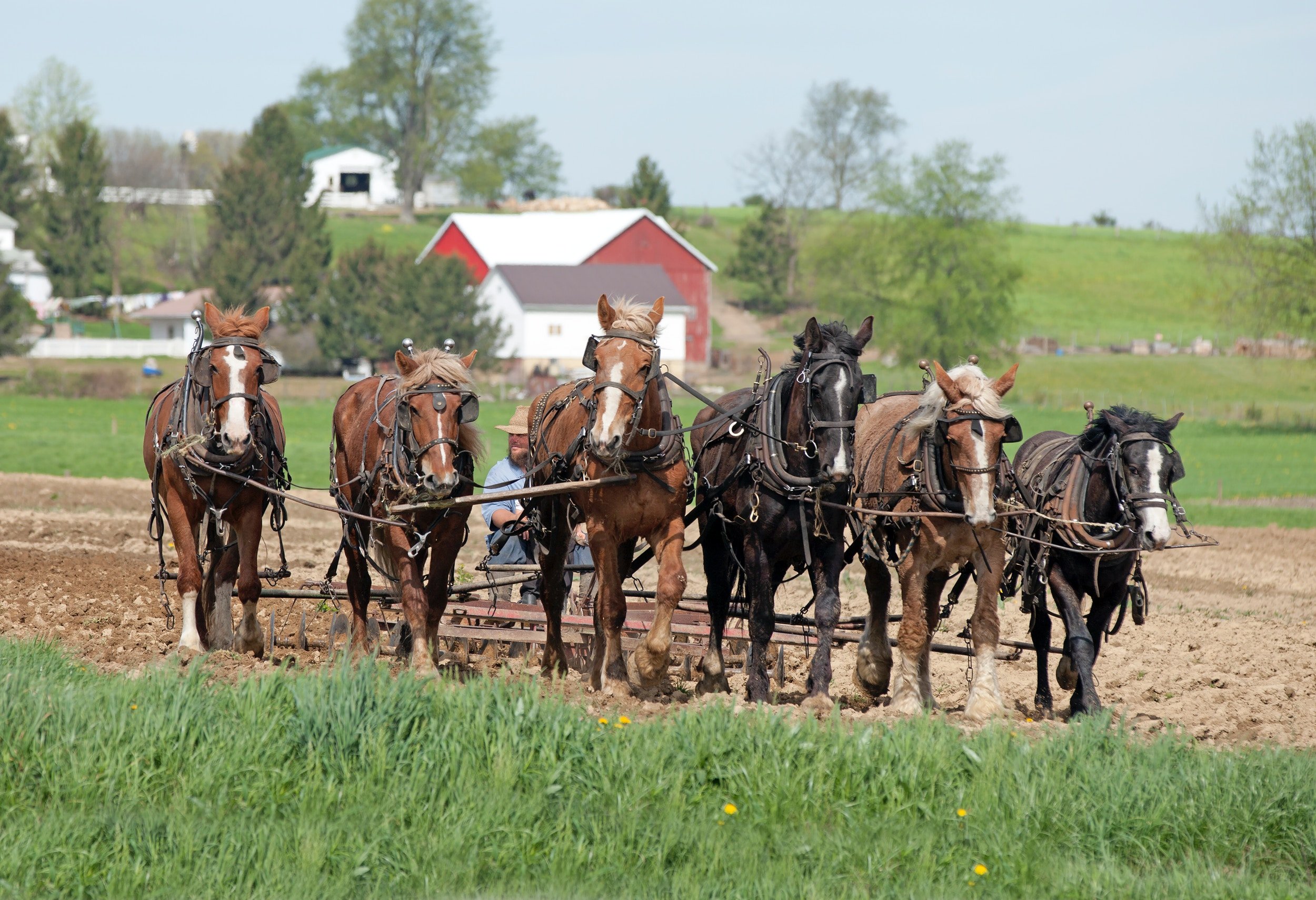 As I previously stated, my eldest sister married into an Amish family. Her wedding was Catholic, but afterwards was entirely an Amish Wedding Banquet.

I was invited to all family gatherings and holidays. As were her in laws. I spent as much time in her in laws kitchen as they did at our house. Her mother in law was a woman that I called "Grammy". My sister is not Amish and neither his her husband, but they have always maintained a close relationship. 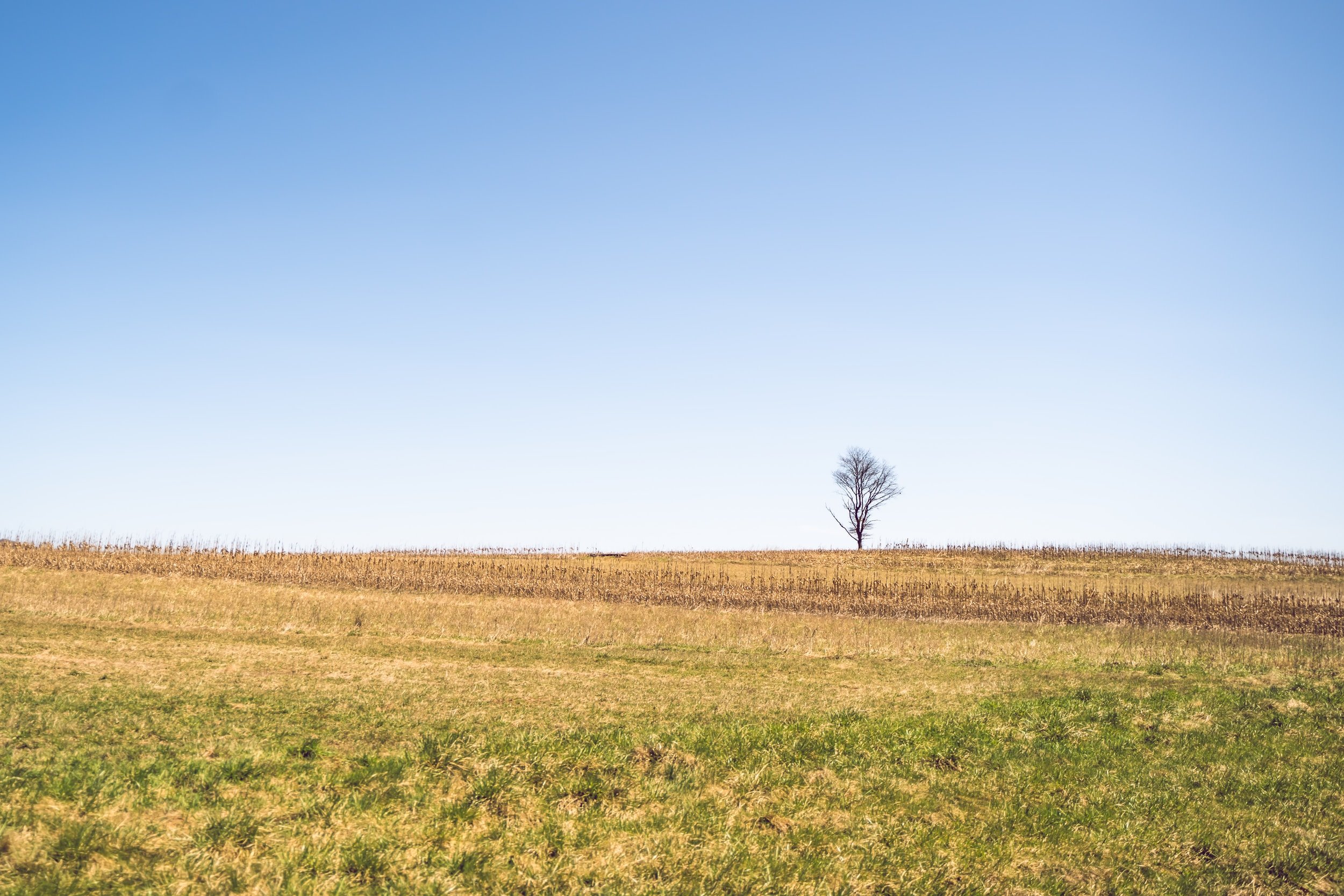 While I did attend a Mennonite church, I also attend a Catholic Church. Two churches, each week. When my middle sister passed away, her service was attended by our Catholic Priest and our Mennonite Minister. The women then took all of us to the small Mennonite church, where the fed us and comforted us. My sister was then buried in a local Mennonite cemetery.

To me, when I am surrounded by Amish women and Mennonite women, I feel a sense of peace and love. I'm not a part of their culture but it's the culture I feel most at home.

I am just so fascinated by what I am learning through the Powwow course. It's a perfect blend of so many of my interests and also my strange and unusual childhood.