As part of my Powwow practice, I have been looking for divination methods from the 1700's. This is the time period when people were fleeing Germany, from religious persecution, to find refuge in Pennsylvania. 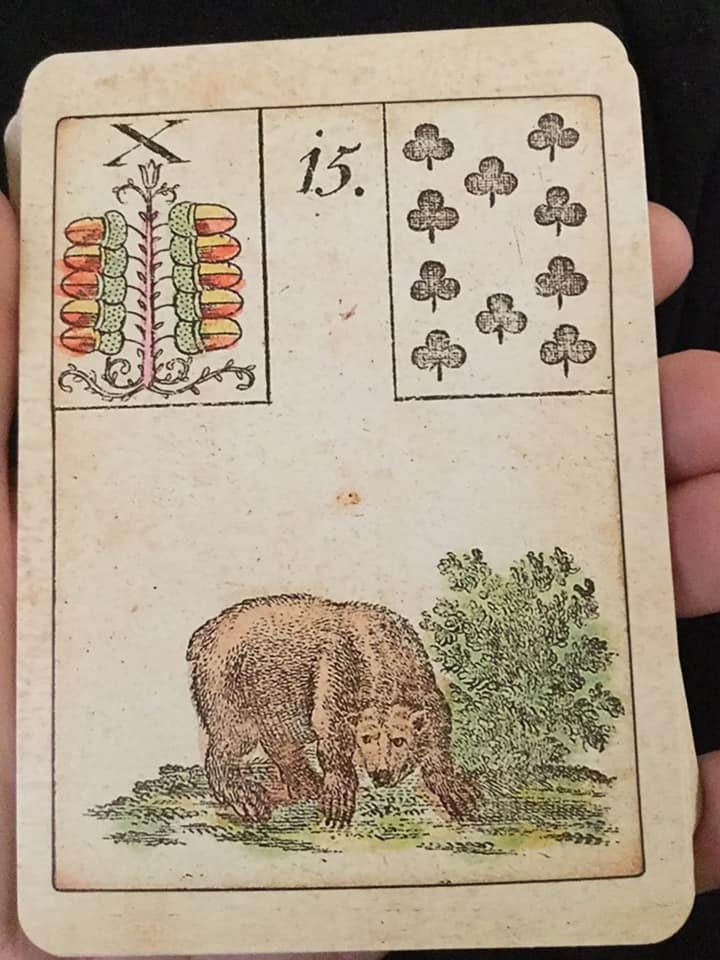 I know that part of the belief that traveled with them,  encompassed the use of astrology, in agricultural planning, weather folklore, charms and methods for removing hexes. 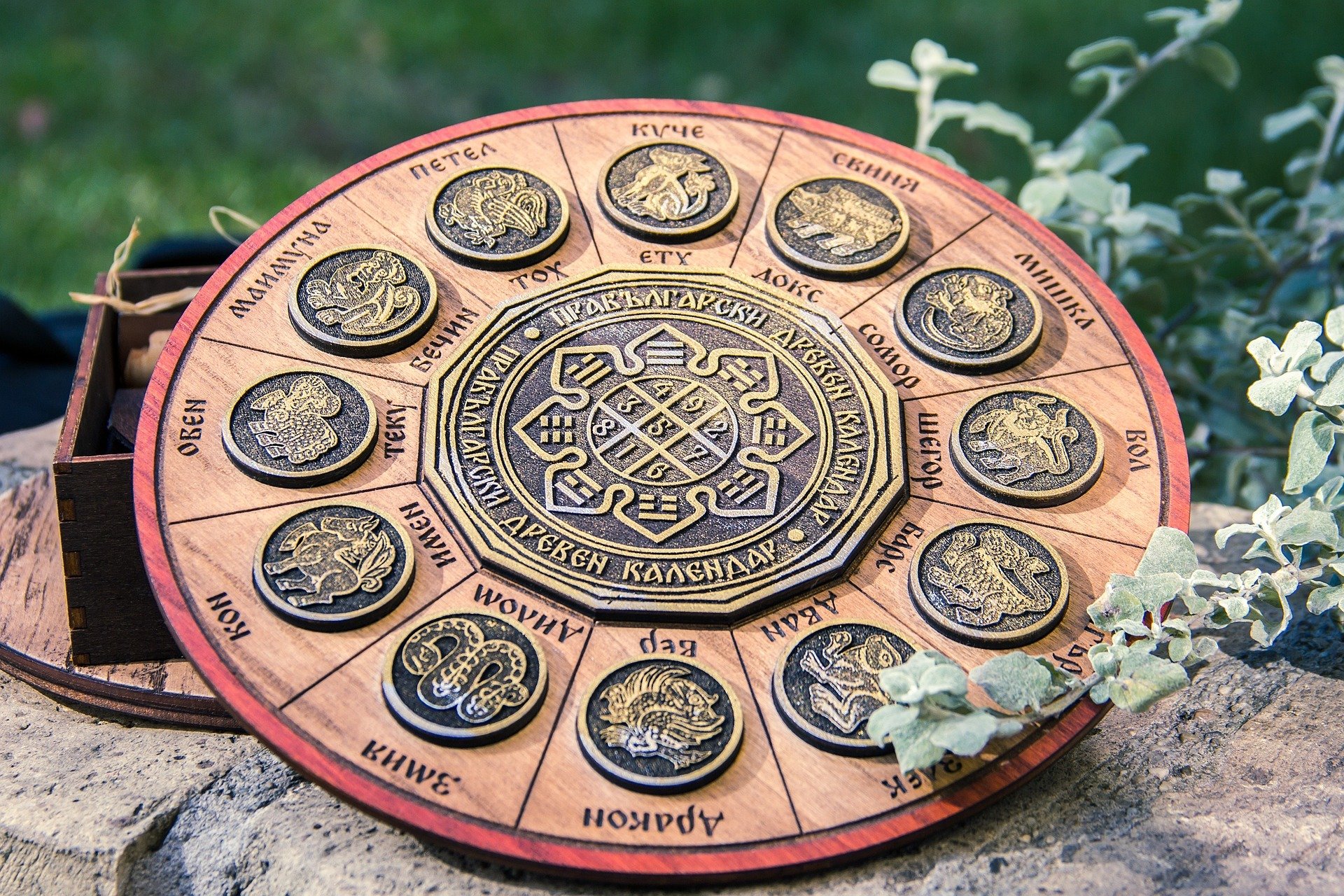 In Robert Phoenix's book, Powwow Divination (which is the only Google hit you are ever going to get when searching for Divination as part of Powwow/Braucherei), he lists playing cards, palmistry, astrology, and some simple removals like egg cleansing. 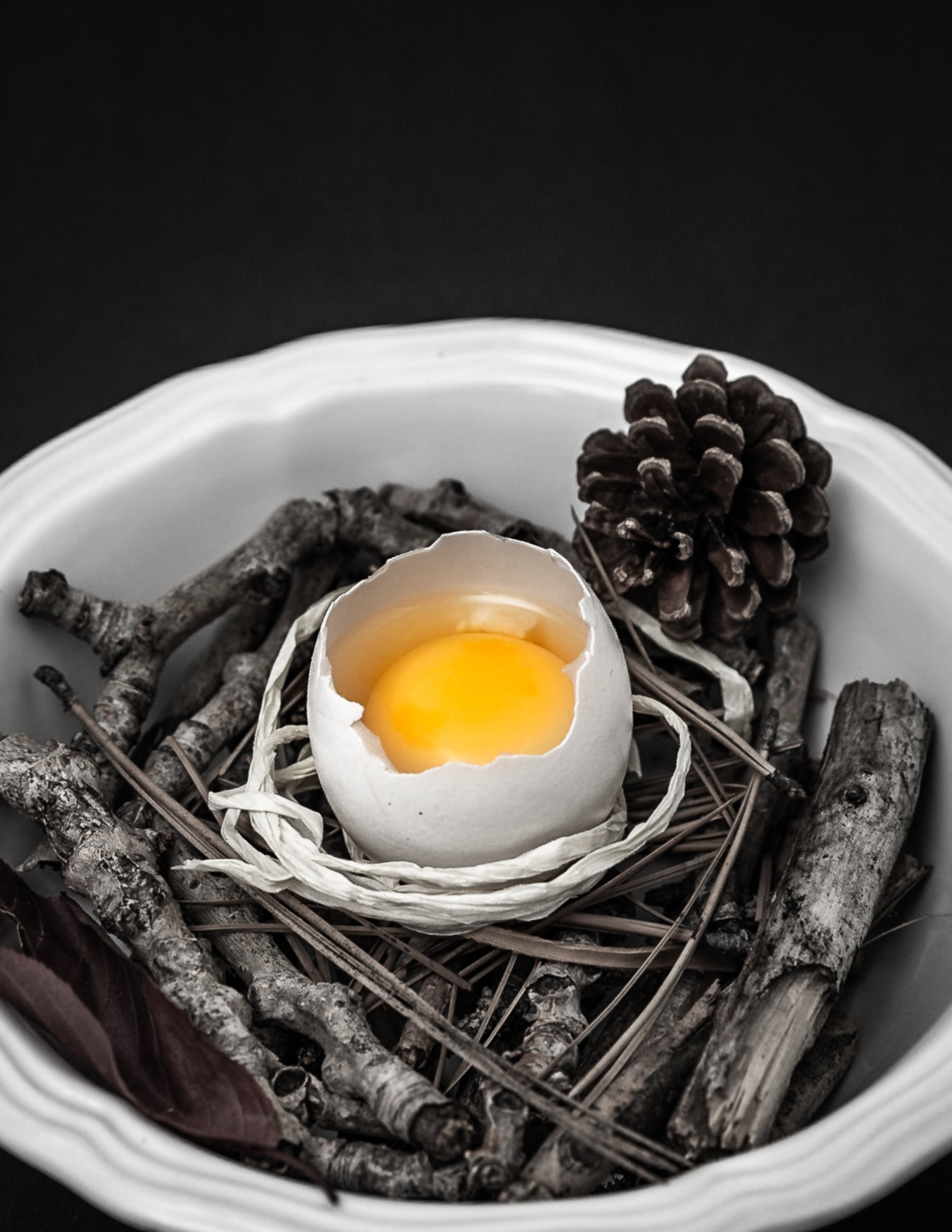 The playing card system that he uses his based on years of experience and is used to gain information regarding the clients current status and if they are under a hex. 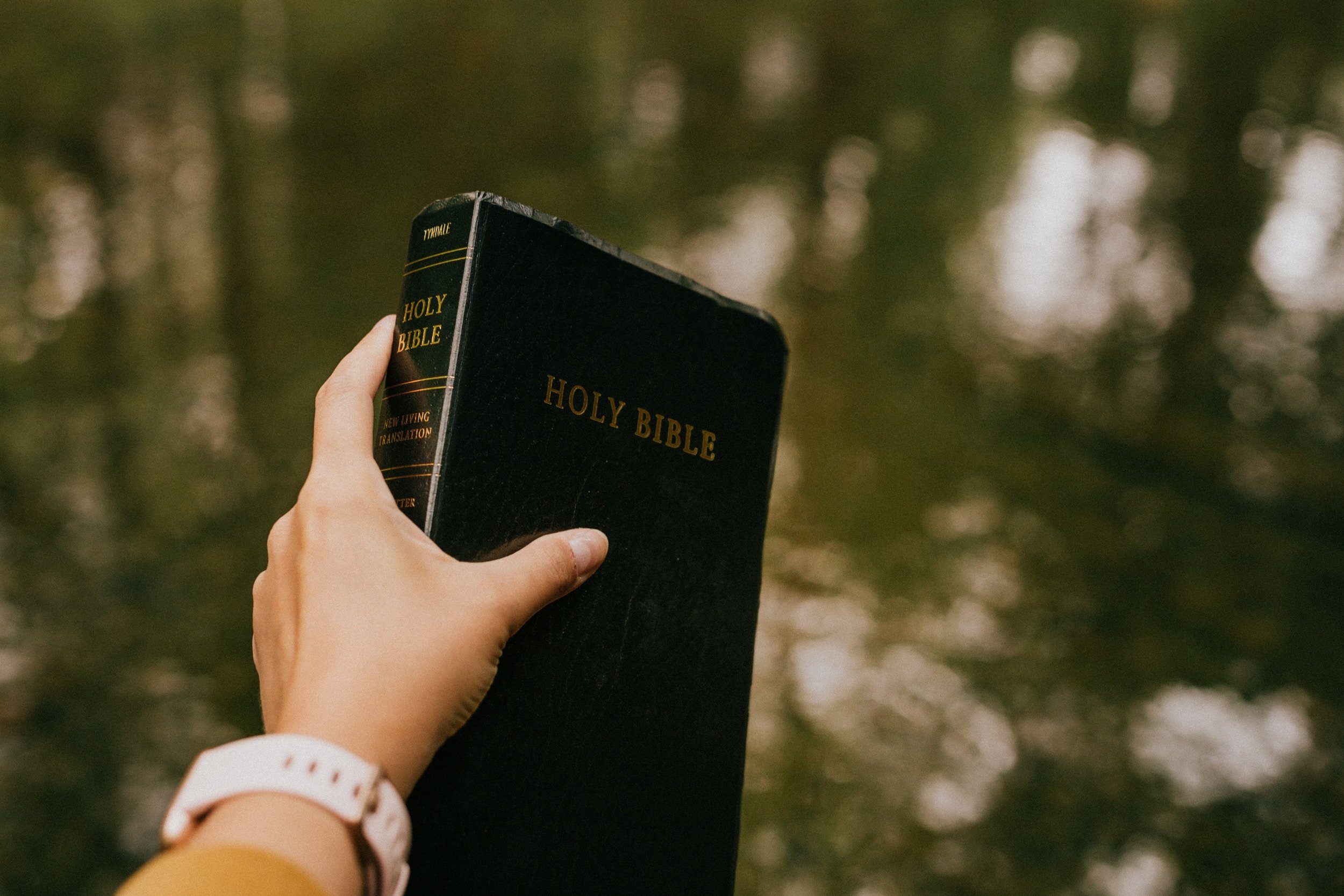 There are many kinds of card systems, but the basics are the same. I use a playing card divination system that I learned from Dawn Grey as part of my Metaphysical studies. I also have learned a newer system invented by Stephen Ball. 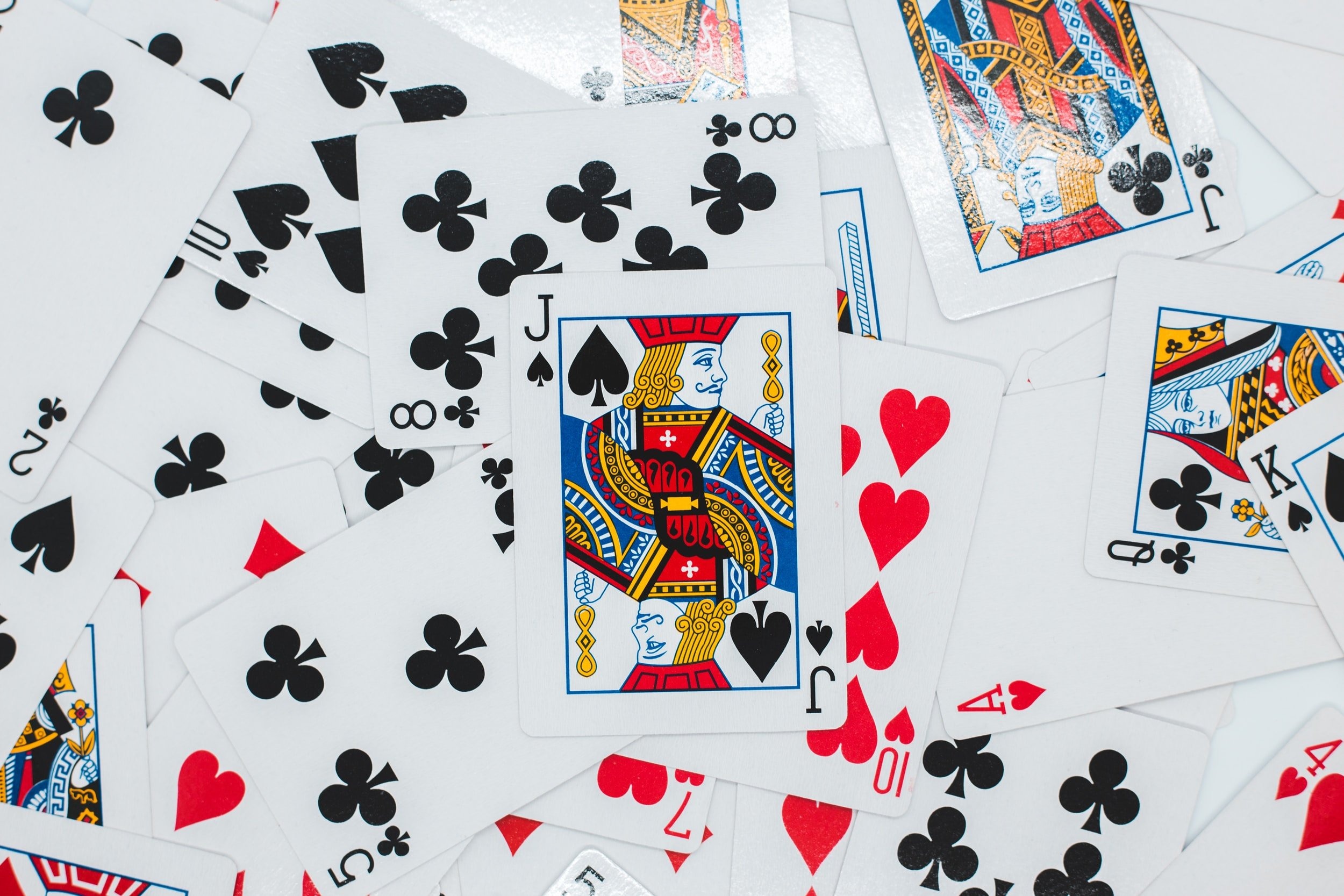 While researching various methods of early Divination that might have been used by Germans during the 1700's, I came across, Das Spiel der Hoffnung, which translates to The Game of Hope. This was a parlour game invented by Johann Kaspar Hechtle in the late 1790's.

It is a 36 card or, sheet, deck that creates a game similar to Chutes and Ladders. There are cards that are beneficial, ones that are detrimental, and others that have neither of those influences. 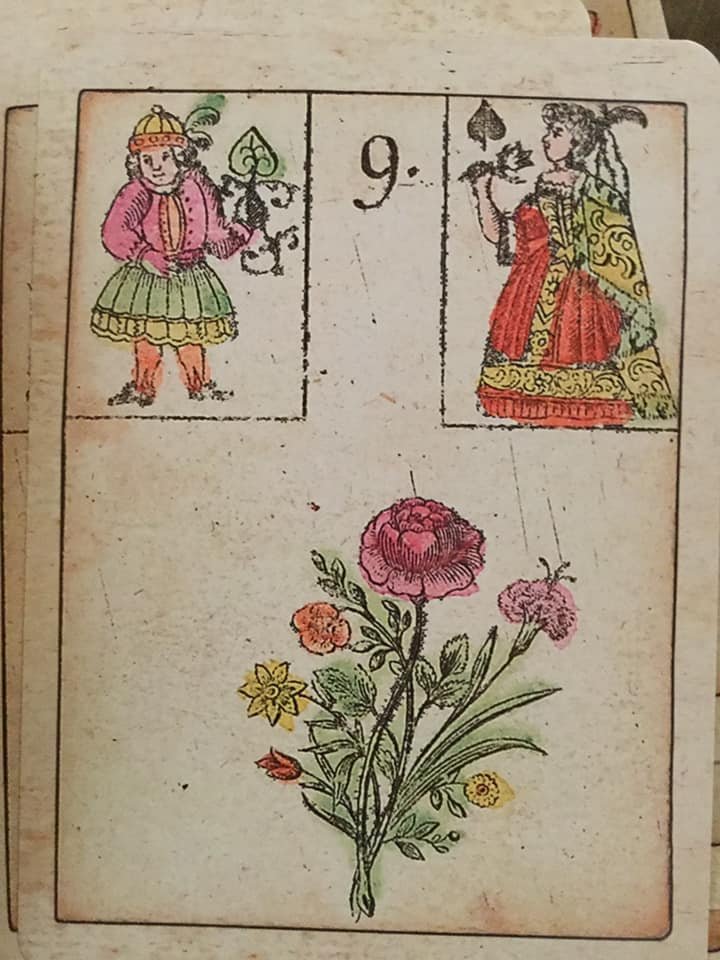 Hechtle's original instructions offer a few lines of on how this game could be used to tell ones fortune. The instructions are vague which is what originally attracted me to this system. So many divination systems have such rigid structures and set rules that the actual act of intuiting from these feels stifled.

While this deck was later transformed into Lenormand (another system that has tons of rules, books, and loads of costly instructions online) the original premise was to spin a story from the cards that surrounded the querent. It's a beautiful and novel idea that we, as clairvoyants can use a system that allows us to use our gifts without all of the man-made parameters of so many other divinatory systems. 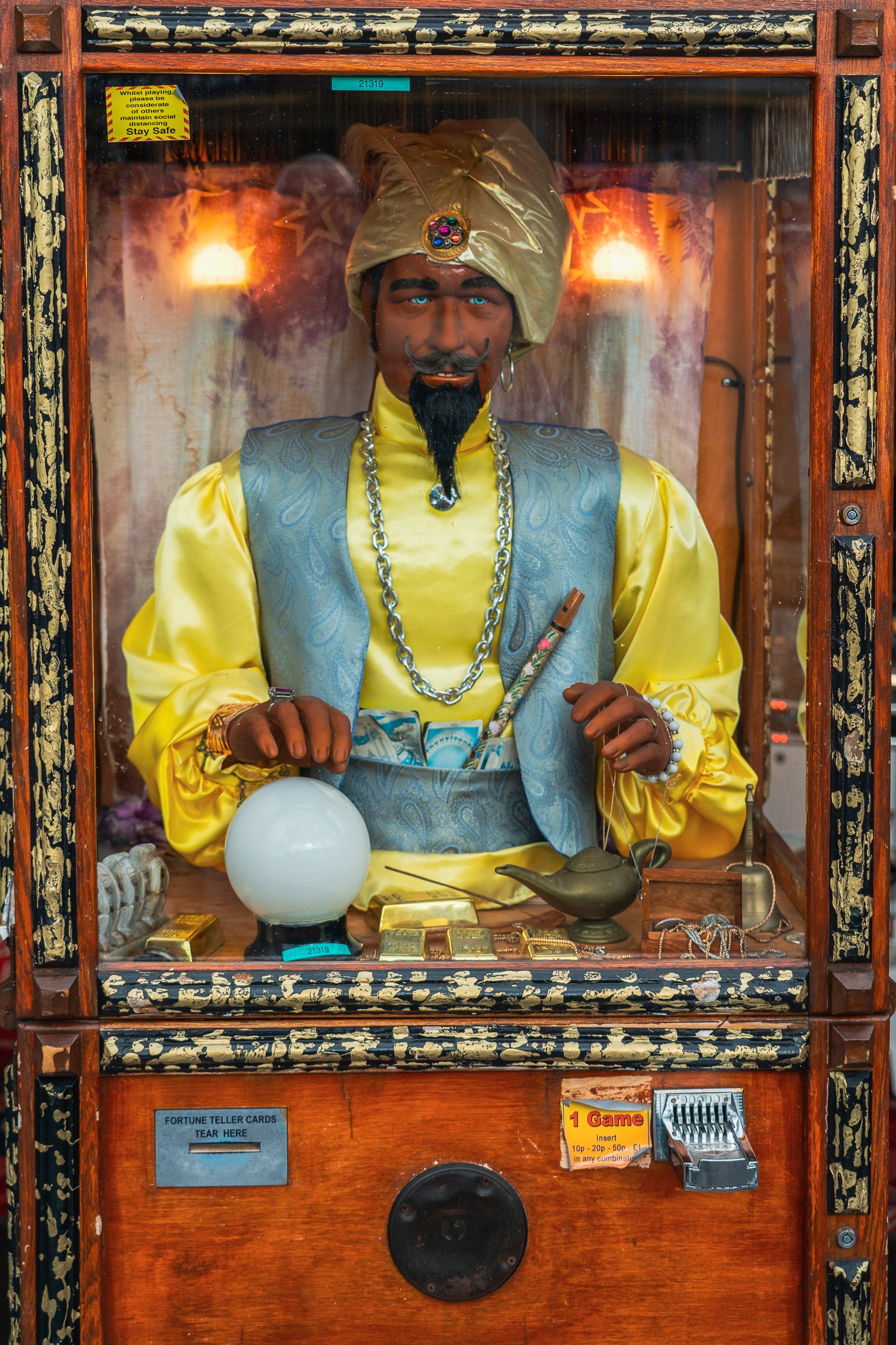 So, it was in going back over 300 years, that I found an oracle, that while not a part of Powwow, it does herald from the same area at the same time.  Using this deck is like a glimpse into history. A bridge connecting the past to the present. 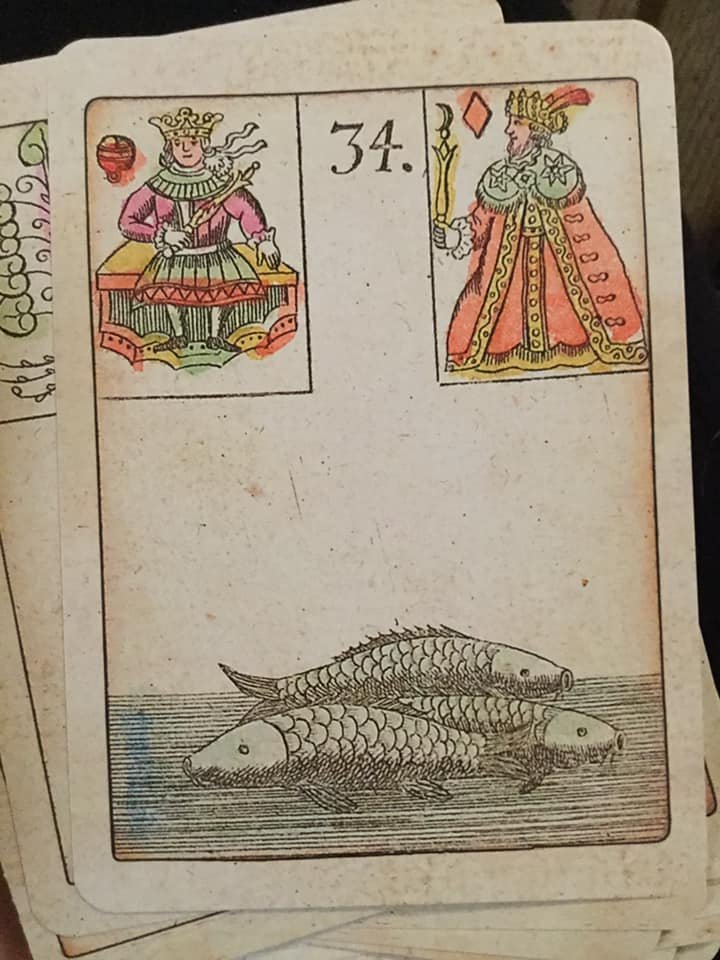 It's simplicity and trust in the reader is what sets this deck apart from more modern oracles.